The pre-Hugo Age of Science Fiction 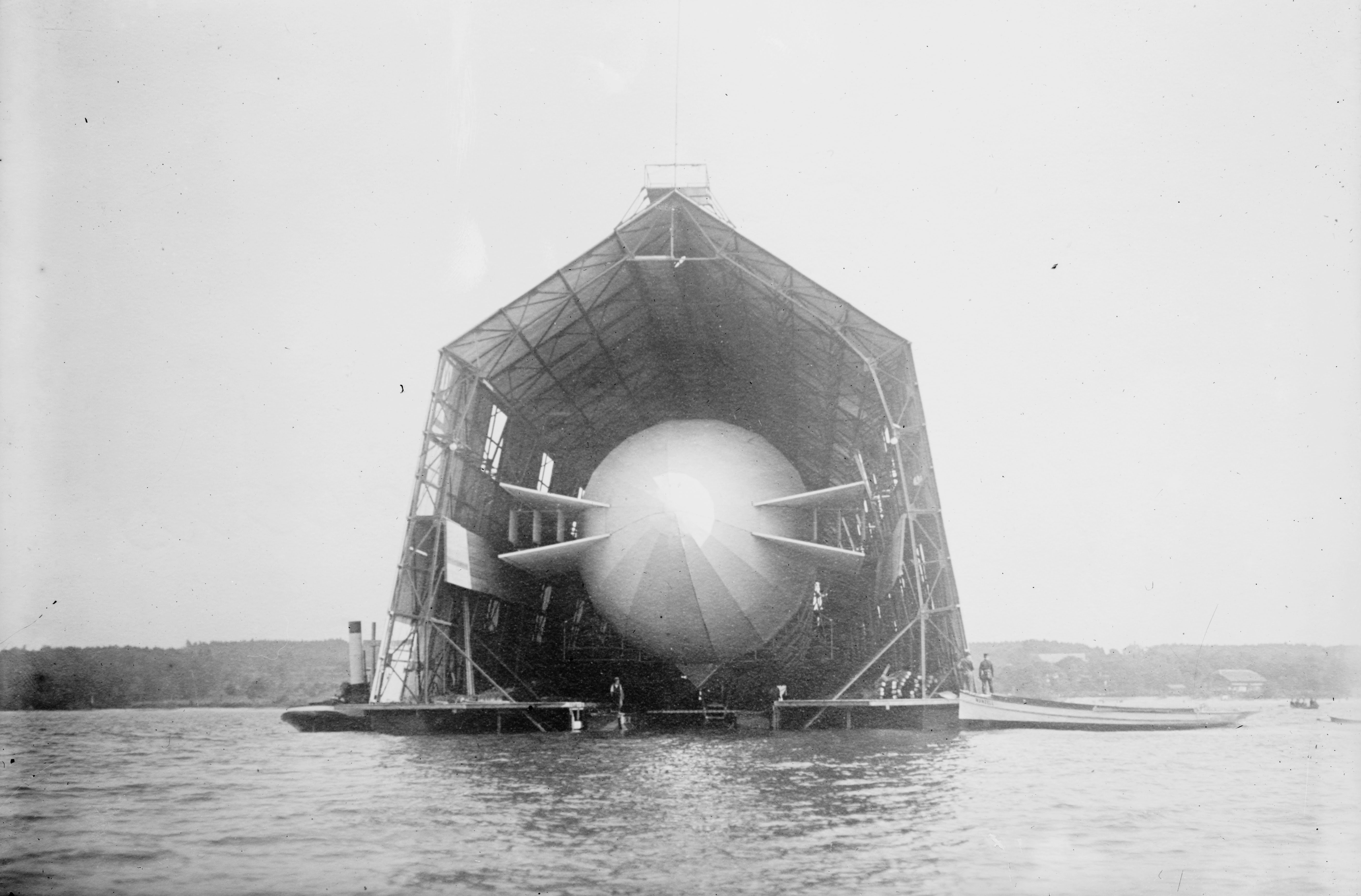 For the last 2 months I have been showcasing some of my favorite science fiction series. We have seen around ten of them. There are many more I would like to cover. But that might get monotonous. So I end that series here and shall revisit that series later with a few more of them. Now I would like to move on to a different theme: what I shall call the pre-Hugo Science Fiction.

The idea is to see what kind of futuristic concepts were explored by the authors of the past as against what is being explored by the science fiction authors of today. Also seeing how some of the things imagined by these authors of the past have come to fruition in the current day can probably help us overcome our skepticism whether what current crop of science fiction writers will at all become a reality tomorrow. It would also be fascinating to see how ideas have evolved over the years in parallel to evolution of actual science over the ages.

Coming up Next Tuesday: Jules Verne: The Man Who Saw Tomorrow?
Email Post