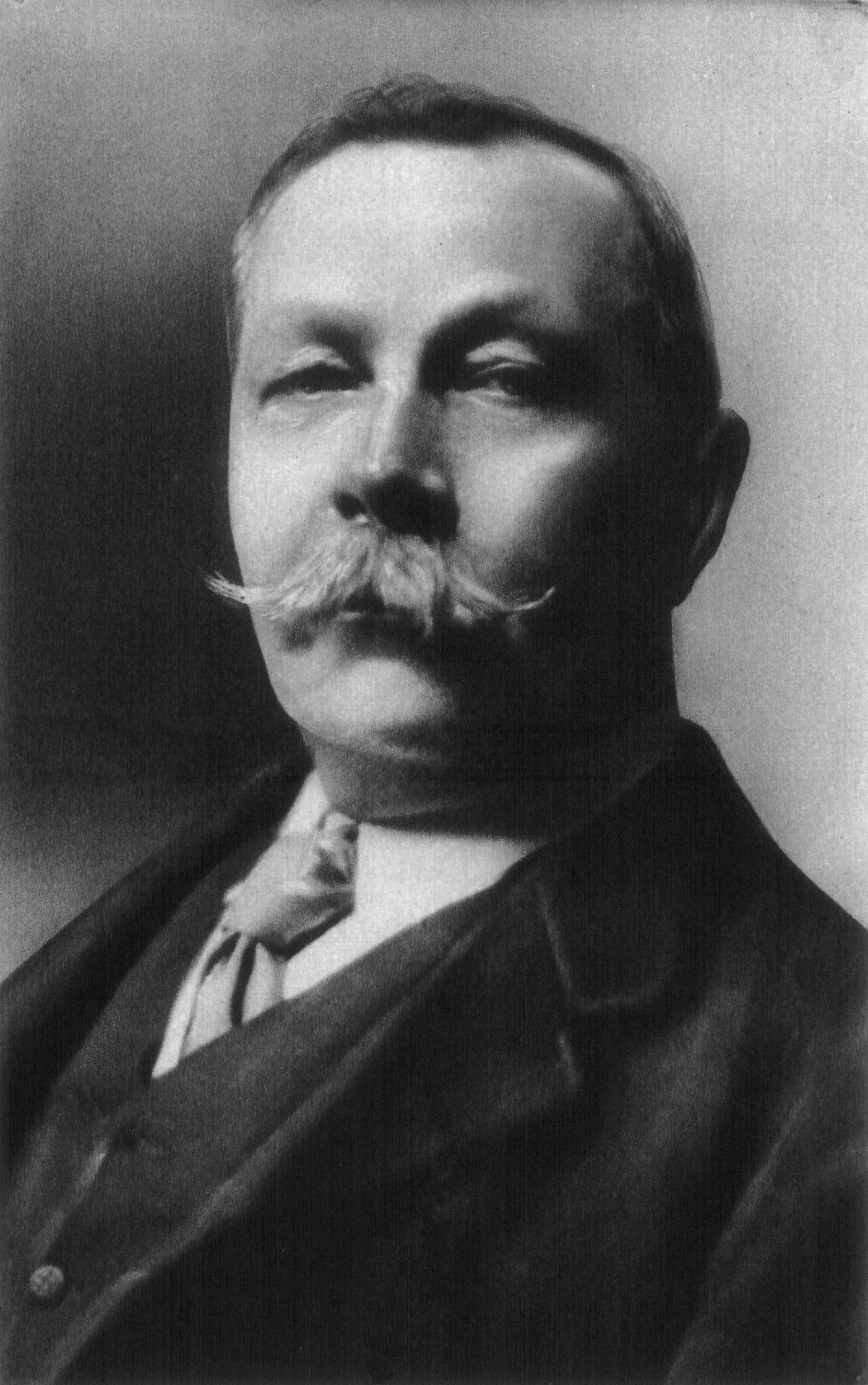 Sherlock Holmes was my favorite fiction character for quite a long time till I came across the God Emperor of Dune. I still retain awe for him and Arthur Conan continues to remain one of my all-time favorite authors. But it is not for the Sherlock Holmes alone that I admire Arthur Conan Doyle. He was in fact a much more versatile author who stepped out of his favorite genre of crime and wrote historic and science fiction as well. In fact he loved his historic fiction so much that he killed Sherlock Holmes in the story ‘The Final Problem’ to focus more on his historic character ‘Sir Nigel’. But then public pressure forced him to resurrect Holmes in ‘The Adventure of the Empty House’. He has written fantasy too making him a complete author of the three realms. But in this series, we will look at his science fiction.

As mentioned in the beginning, Conan Doyle has a penchant for creating larger than life characters. Professor Challenger is the larger life protagonist of his science fiction stories. We have as his understudy Edward Malone a la a Dr. Watson who narrates the story. But there ends the similarity. Some authors have this habit of making all their heroes so like each other that the reader can hardly distinguish one from the other. But Professor Challenger is quite different from Sherlock Holmes except for his intellectual and physical abilities. He is hot tempered, arrogant and whimsical. Having touched upon the character let me move to the plot.


Two stories are most well known in this series – ‘Lost World’ and ‘Poison Belt’. ‘Lost World’ like the movie of the same name is an adventure story in a Jurassic World. However unlike Michael Crichton’s Jurassic Park, this is not man’s creation. Instead the author hypothesizes about dinosaurs surviving on a cliff that gets isolated from the rest of the world and due to its isolation the denizens were saved from the meteorite collision that lead to dinosaurs’ extinction. It is a gripping adventure tale with good characterization that makes a believable and pacey read. There are some scientific details here and there but nothing conceptually brilliant like the idea of how dinosaurs were recreated in Jurassic Park.

‘Poison Belt’ has a more conceptual base – that universe is filled with a substance called ether. In fact I was first introduced to this story in my school physics book where it was mentioned as an interesting fact in the chapter on Waves. So the premise of this story is about our world passing through a certain zone of poisonous ether that is potentially fatal to the entire human race. Professor Challenger comes up with a plan to save himself and his friends. It is again a gripping read.

In some ways, Conan Doyle’s stories do not have broad sweeps of imagination, predictions on future of human race and social and political themes that characterize Asimov, Herbert and the like. It is more a combination of adventure and hard science fiction. But still it does introduce the idea of scientific concepts as the central theme of a novel and thus can be considered a precursor of Science Fiction.