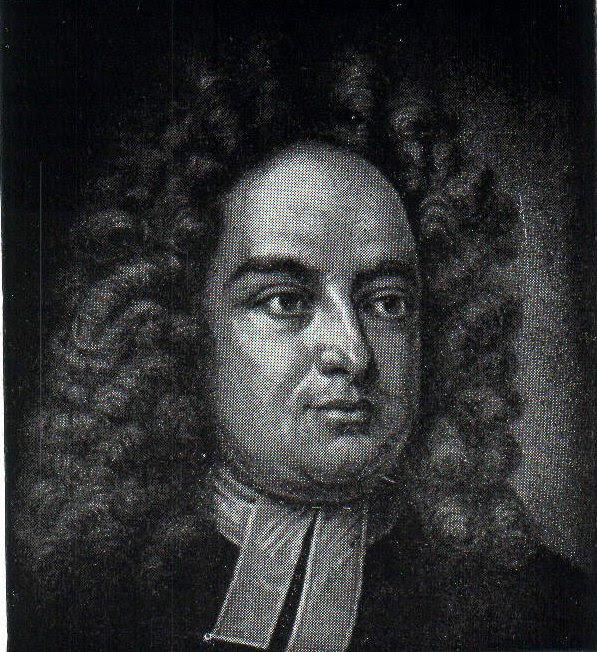 Talking about Budha, Swami Vivekanda mentions the irony of Budha, who stood against idol worship all his life, only to be he himself made an idol and worshipped after his death.’ Gulliver’s travels ‘presents a similar irony. A misanthropic work seeking to bring out the failings of human civilization ended up delighting children for centuries. Not that Jonathan Swift did a bad job of it. He rather did a too good job of it. He has put so much attention to details and written so lovingly that people can’t help falling in love with the book, satire though it is.

Most books have a general purpose: to entertain, to put across a point, to educate etc. At the outset, it may seem fantasy would always serve only to entertain. Nothing can be farther from the truth. Fantasy provides much more scope that any other literary genre to explain complex or abstract concepts and to prove a point. For instance an ‘Animal Farm’ can teach you what is communism better than any political science text book. Similarly fantasy is a very good tool to examine the current social conditions form a detached stand point. Aesop’s parables and Panchatantra are classic examples of social messages conveyed through intelligent animal societies. ‘Gulliver’s Travels’ can be counted in their ranks as it tries to illustrate the vanity, frailty and baseness of human spirit in general through fantasy. I am covering this under science fiction though as exploration of societies and social models falls more in the realm of science fiction and also due to the level of detail on some of the technological aspects.


Through the lands of Lilliput and Brobdingnag, Swift tries to bring out how all the self effacing actions of the so called high and mighty would seem trivial and mean to someone viewing from a point of higher vantage. Gulliver find the actions of the little Lilliput so mean and vicious only to later find the huge Brobdingnag King viewing human society in similar light. If one were to set aside the allegorical aspect and the philosophical discussions, reading about Gulliver’s adventures would be like seeing the movie ‘Honey I shrunk those kids’. From an imagination perspective however, the lands of Laputa, Balnibari, Luggnag and Glubbdubdrib take the cake, each of which can be subject of an entire book in their own right. Each of these lands has a fascinating society with its own fascinating customs and traditions. In one of the lands, you need to pay respect to the king by licking the dust on the floor. Another king does not interest himself in anything that is not mathematics or music. Then there is this land of scientists and their comical inventions. Consider for instance this particular invention in Jonathan Swift’s own words

"A Device of plowing the Ground with Hogs, to save the Charges of Plows, Cattle, and Labour. The Method in this: In an Acre of Ground you bury at six Inches Distance, and eight deep, a Quantity of Acorns, Dates, Chestnuts, and other Maste or Vegetables whereof these Animals are fondest; then you drive six Hundred or more of them into the Field, where in a few Days they will root up the whole ground in search of their Food, and make it fit for sowing, at the same time manuring it with their Dung."

In the final episode in the land of Houyhnhnms, we encounter Jonathan Swift’s ideal world, a world as fascinating as Thomas Moore’s Eutopia or Plato’s republic. However instead of detailing it more rigorously, he prefers to use print space to vent his ire on the human race by bringing in the humanoid race called Yahoos that represent all the worst characteristics of humans. This is where one can markedly see Swift’s misanthropic tendencies.

The aspect that is glaring by its absence throughout the book is characterization. Gulliver is the only prominent character running through the book. And Swift really makes no attempt to develop Gulliver’s character either. The various lands provide different experiences many of which show humanity in bad light.They could have been used effectively to gradually develop Gulliver’s misanthropic tendencies. However one sees no evidence of any such attempt by the author. Instead it comes on suddenly towards the end of the book, making it seem rather contrived just to deny the reader a happy ending.

Overall this book is what the reader wants to make of it. If one wants, one can ignore the satire and just enjoy the fantastic lands. One the other hand one can chose to marvel at the allegories and derive intellectual satisfaction. For yet another it may lead to deep soul searching regarding the direction mankind is heading towards.