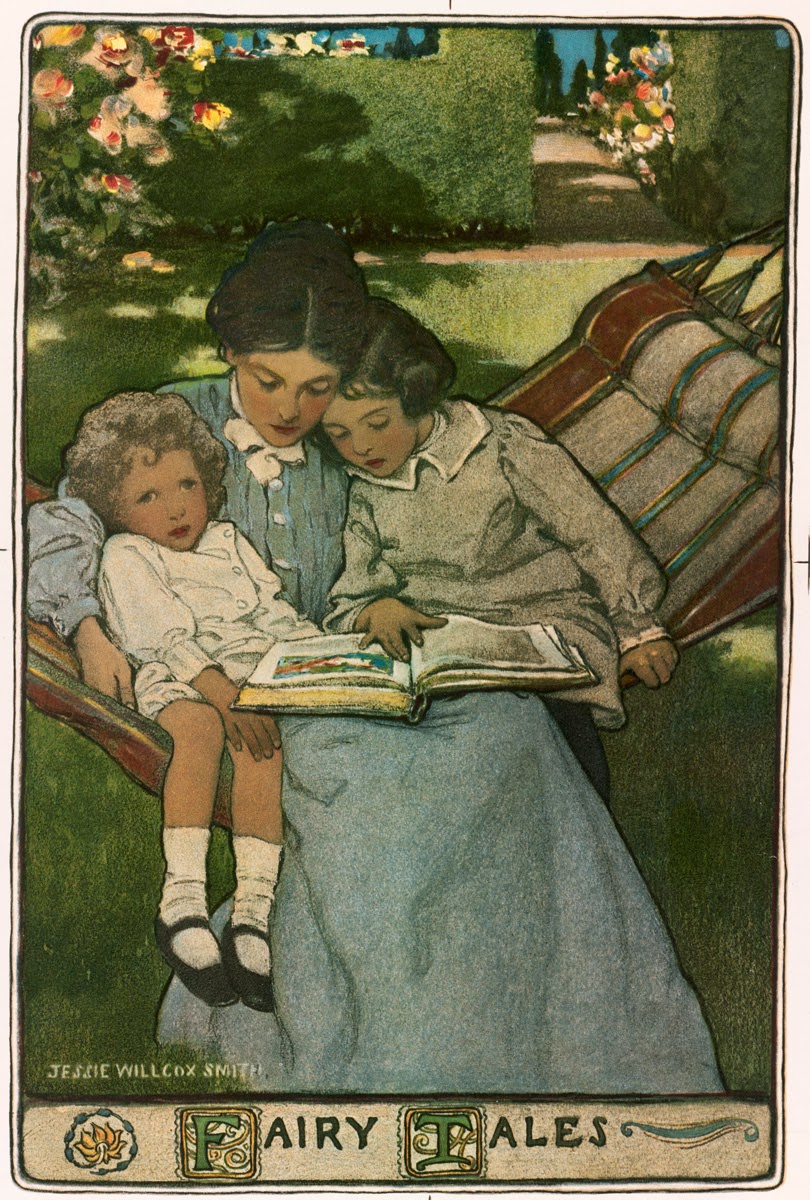 As I went about the task of charting the map of science fiction before what is called the golden age, I realized that it is a much more ambitious task than I had expected it to be and my own exposure to the same is so much more limited than I had imagined it to be. So I must probably revisit this series with a greater understanding of the precursors of modern science fiction whose golden age starts from 1940s with the coming of Asimov, Clarke and Heinlein. I somehow tend to classify some of the works from earlier on like those of Edgar Rice Boroughs and Doc E Smith with modern fiction than with pre Hugo Science fiction. Actually even pre Hugo I realized is a misnomer. It should have actually been pre Campbell as Golden Age of science fiction was ushered in by the editor of Astounding Fiction 'John W Campbell' rather than Hugo Gersnback, its founder. But then, Hugo is a more popular name in science fiction. So I named this series after Hugo. But with so many authors remaining – Thomas Moore, Francis Bacon, Rudyard Kipling, Edgar Alan Poe, Herman Melville, Jack London, Olaf Stapleton to name a few – I shall possibly have to do one more series giving credit to Campbell the next time around.

Now I would like to move on to a different genre of books – children and young adults’ fantasy.
Though it seems to be targeted at a specific age segment, this genre can cut across segments and become more popular even than mainstream fantasy as evidenced by the spectacular success of Harry Potter. While mainstream fantasy can tax the mind of the uninitiated with the complexities of imaginary societies, culture and technology, children’s fantasy due to its inherent simplicity as a result of its target audience can actually serve as bridge to bring non fantasy readers into the realms of fantasy. Most of children’s fantasy tends to be urban fantasy than epic fantasy and do not go for elaborate world building. While J K Rowling has built a reasonably elaborate world of witches and wizards, it still remains connected to our real world. That way it is easier for the reader to find his or her bearing. Only area where the adult reader might feel a bit of disconnect in this genre is the depth of characterization and the extent of ethical dilemmas faced by the characters. Also in most of these books, the main characters are likely to be of the same age group as the intended focus audience. This can serve as both an advantage as well as a disadvantage. While not all adult readers may find it easy enough to step into the shoes of child characters, some may appreciate this opportunity to relive their childhood. Others may find it in a basis to connect with their own children.

These books also often come in series like mainstream science fiction and fantasy. After all, one book is hardly sufficient to explore an entirely new magical world. So for the next few weeks I hope to take you on magical journeys into the world of children's fantasy.