Going back in time with Mark Twain 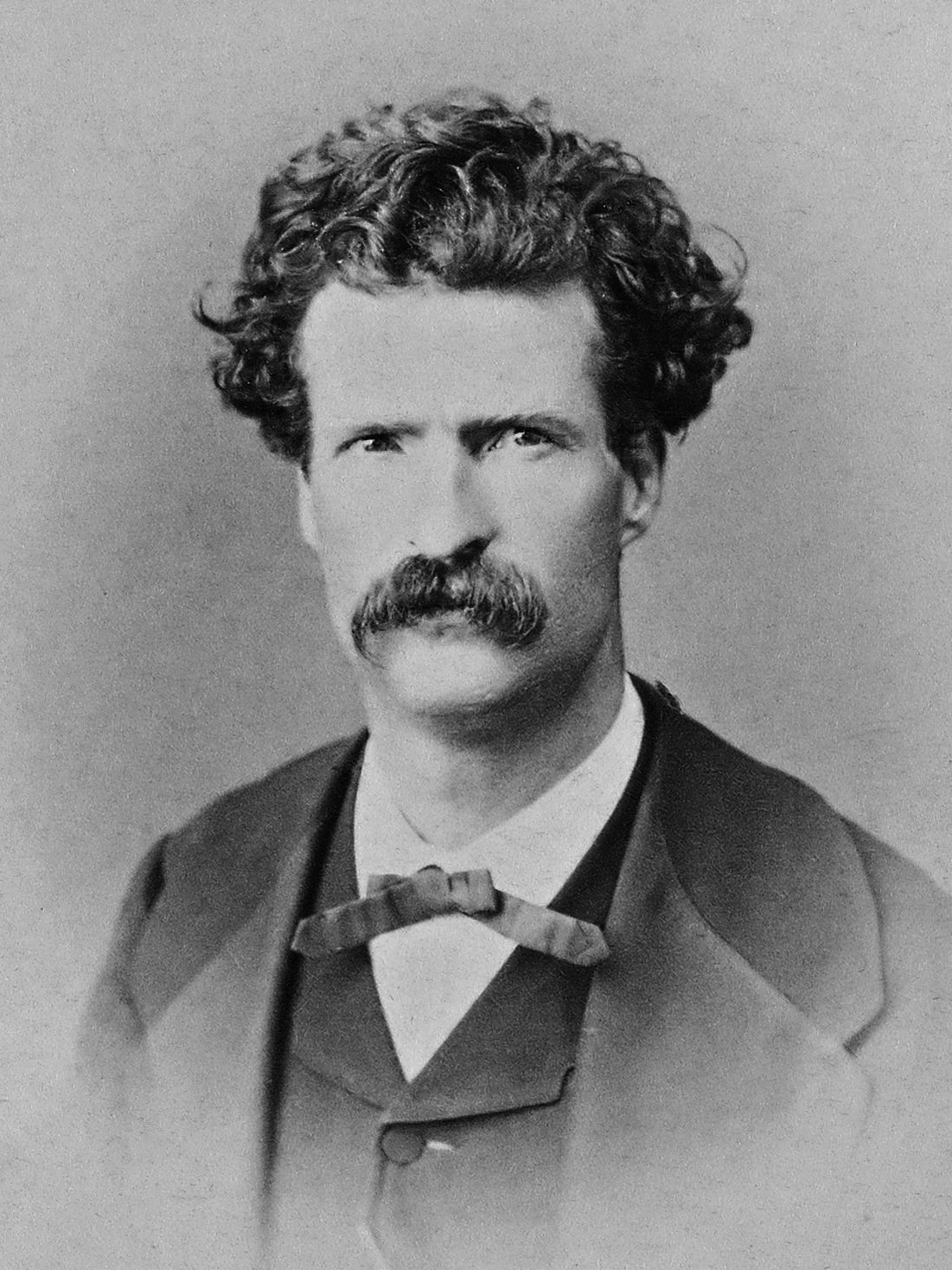 Time travel is one theme that is widely used across both fantasy and science fiction genres. In some ways it blends with history as well as most time travel tales are about modern day protagonists going back in time and participating in historic events. While Michael Crichton’s ‘Timeline’, Isaac Asimov’s’ End of Eternity’ and H G Wells ‘Time Machine’ at least touch upon the technical aspects of time travel, Mark Twain does not bother at all with any of the technical mumbo jumbo and cuts straight to the heart of the matter. That is the advantage of being a humorist rather than a hard core science fiction writer or a writer of suspense and thrillers. People just enjoy your works without getting into the nitty-gritties. I still include this book under my origins of science fiction series as it happens to be the earliest work that I have read that is based around time travel, which definitely is a core science fiction concept.

Mark Twain’s ‘A Connecticut Yankee in King Arthur’s Court’ starts with Hank the protagonist being knocked out during a fight in 19th Century America and waking up in Britain of Arthurian times. We are not told how this came to pass. But if we take it with a suspension of disbelief, then we can brace ourselves for a wonderful ride of adventure, intrigue and comedy as Mark Twain takes us on an unforgettable journey through the dark ages in his inimitable writing style. You name anything a reader asks for and you have it here – action, adventure, drama, comedy, romance, friendship and tragedy.


In some ways the general theme of this book resonates with the sociological themes handled in modern day science fiction. The book can be considered a commentary on the society during the dark ages from the view point of a modern day American. This book also brings to fore the aspect of the disruption sudden influx of technology can cause in a technologically backward society. We see bicycle replacing horses as preferred mounts for knights, guns battling against swords and lances and science against magic, religion and superstition. King Arthur, Merlin, the Knights of the Round table, the church, the common men and women – each react to this change and adapt to it in their own interesting ways. This is one of the most fascinating aspect of the book – Mark Twain’s rich imagination on how each of these parties would react. In some ways the impact of technology on human society can be called the very core of science fiction and this book touches that core.

Overall it is an entertaining adventure tale with lot of historic information related to the Arthurian times thrown in as well as lot of aspects that provide food for thought. He also gives us a non-reverential humorous view of the much romanticized Arthurian Legend. A classic multi layered tale which can be read at different levels and has something for everyone!