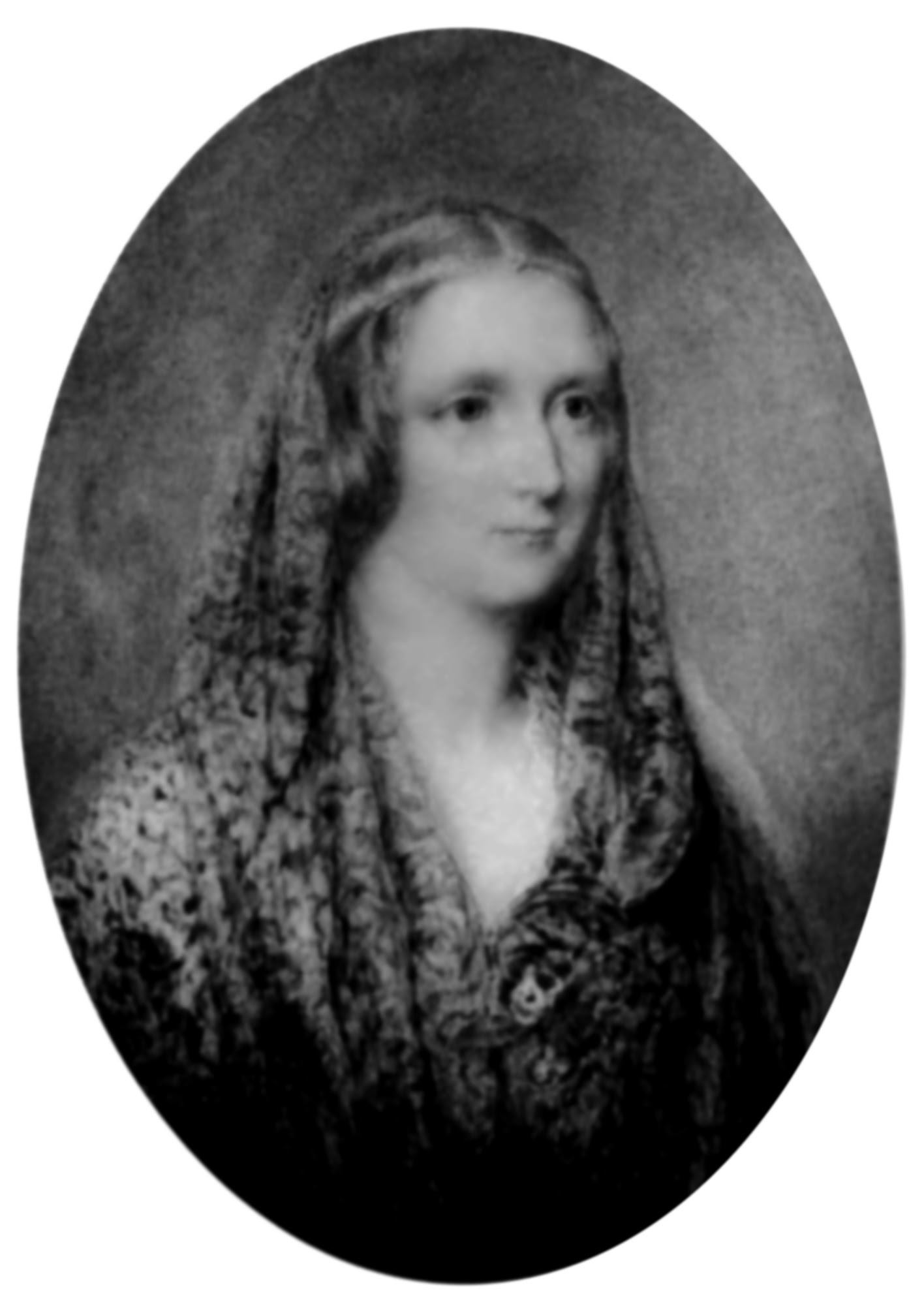 One of the earliest works of science fiction is by Mary Shelley, the wife of famous poet Bryce Shelley. It has been one of the most influential books and there would be scarce anyone who has not heard of this book ‘Frankenstein’ or ‘Modern Prometheus’. In fact Isaac Asimov, one of the giants of science fiction has coined a term called ‘Frankenstein Complex’ around the concept of this book to name human’s fear of robots. The theme of man creating a biological or mechanical being that is physically or mentally stronger than mankind is one of the popular and recurring themes in science fiction. The reference to Prometheus is also with reference to one of the Greek Titans empowering men, their creation by giving them the gift of fire so that they could upstage men. In fantasy this theme of men upstaging their creation occurs now and then. In science fiction, we have this theme of humans creating beings that turn out to be their own nemesis.

As I start this review, I must admit that I have not read the original work and have only been exposed to derivatives from this book. So while I am familiar with the overall theme, I might not be familiar with some of the more intricate details of the work itself. I however felt this series on origins of science fiction would be incomplete without a post on this book. Since I could not find a suitable expert for a guest post, I decided to take it on myself based on my knowledge from secondary sources.


The book is considered as one of the most timeless classics in the horror genre as well along with Dracula. It follows the established pattern seen in quite a few horror books – a well-meaning powerful human or other human like being slighted and shunned by society turns into a dangerous homophobe wrecking destruction on humanity. The basic story is about a scientist who sets out to create life – he ends up creating a human like creature but incredibly strong and endowed with a grotesque physical appearance. Horrified by its physical appearance, he abandons the creature to fend on its own and flees. The creature tries to get accepted in human society but is universally shunned due its scary physical appearance. So it retaliates by killing the people who shun it, thereby really transforming into the monster whose appearance it bears. At a high level it is the story of the tumultuous relationship between this monster and its creator Victor Frankenstein. The story ends in tragedy for both the scientist and the monster.

The monster without a name is called Frankenstein monster after his creator. Over time the name Frankenstein has ended up sticking more to the monster than to the creator. This monster is often made use of in other works along with Dracula, King Kong, werewolves and Egyptian Mummies – so, even people who have not heard about the book may be familiar with this monster. So that way Mary Shelley ended up being the mother of one of the most famous monsters rather than being the mother of Science Fiction. But still one must acknowledge its role as a template for much more sophisticated future works not only in the horror genre but also in science fiction.

Watch out this space next Tuesday for the start of a new series
Email Post
Labels: Science Fiction Origins