Detective Conan: The Adventures of a Boy Detective 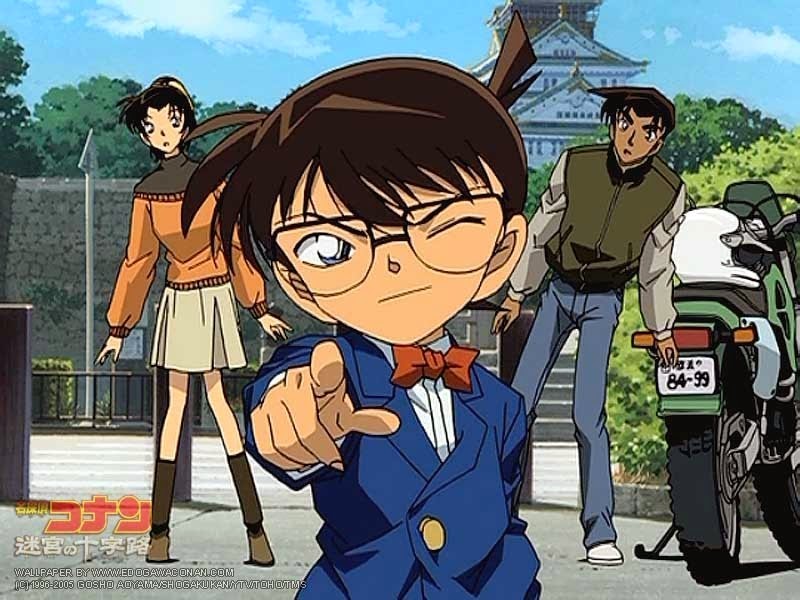 This is strictly not a fantasy or science fiction. It is more a detective series. But I would put it as urban fantasy as there are some elements of fantasy in this series. The detective, Conan, is a young adult transformed into a child as a side effect of a poison administered to him in an attempt to kill him. He maintains his identity secret to track the gang that tried to kill him. He is adopted by his girlfriend Ran and her father. He maintains his identity secret even from her and solves various mysteries from the behind the façade of the girl’s father who is an ineffectual private detective. Ran’s father is a former police officer who is fighting the demons of his past where he has failed when faced with a situation where his wife is held as hostage by a criminal gang. He was apparently a good detective before that but currently he is a joke. All cases are solved by Conan with him as façade and he gets the credit as Conan does not want to reveal his identity to anyone.

Most of the cases are very interesting and any fans of regular crime fiction will enjoy these stories. Conceptually the cases are quite well framed and provide intellectual pleasure. However many of the cases are not entirely realistic and often have minor fantasy elements to them. That way one needs a suspension of disbelief to enjoy the series. So I found it appropriate to club this with science fiction and fantasy.

One of the interesting aspects of this tale is the struggles of a young man in a child’s body. He cannot openly solve cases and is often squashed by Ran’s father when he tries to gather case details. He has to go to school and maintain friendship with much younger kids. He has to ensure they do not suspect he is mentally much older than them though he takes their help in his cases. His only confidant is a girl at his school formerly an adult, a member of the gang that tried to kill him, who in attempt to commit suicide with the same poison is transformed into a little girl.

The story also has a romance element to it – Ran is devastated by Conan’s disappearance and is always pining for him. Conan has to live with her as her younger brother and is anguished by her grief but still has to force himself not to reveal his identity to her. He sometimes talks to her on phone to bolster her spirits. Things get complicated when one of the girls in Conan’s bunch of school friends falls in love with him.

Another wonderful aspect of this series is the characterization. Every character is unique and interesting. Other than Conan, Ran, her father, his school friends, there is another high school detective who is Conan’s rival and a young burglar who uses interesting methods to steal valuable jewels. It is interesting to see Conan clashing wits with them maintaining a friendly rivalry.

This comes a graphic novel series and in animated form as well. The one I saw was a series of movies – around 18 of them and I really enjoyed each one of them. Like most anime, I really liked the music as well. This is again a series I would recommend one and all to watch.

Next in the Series - Cowboy Bebop – A psychedelic tale