Fiction based on Mythology 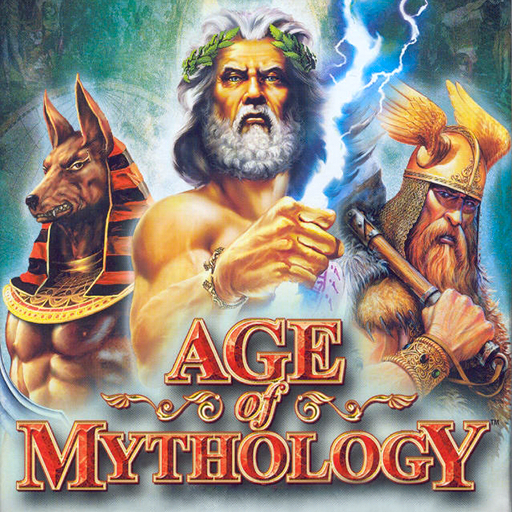 Most fantasy and quite a few science fiction stories have their basis in mythology. Some people even theorize that mythology might have been the science fiction of ancient times. And of course in some ways mythology can be viewed as a fantasized version of history. If not that at least it can give some clues on the beliefs, culture etc. during the times the mythology originate from. The link between mythology and the three genres of fiction this blog is dedicated to is undeniable. So having run through some of my favorite anime, I will now move on to the world of mythology.


It would of course be an interesting exercise to take up different mythologies and see how authors have used them in their works. But that I shall leave that for sometime later. Currently I plan to share some of my own works of fiction based on mythology. There are multiple ways of basing stories on mythology. One of the ways is to take a sketchy set of myths and give flesh and blood to it and make it a gripping tale with strong characterization and a water tight plot. Another way is an interpretation in the context of modern times – which would be to maintain the essence of the story but change the settings to modern ones. Spoof is a third way to handle mythology – but for this to work the mythology has to be very popular.

It is my ambition to eventually take on something of epic proportions. I even started a series of blog posts retelling one of the most popular stories from Mayan mythology. But I lost my way and ended up stopping it big way. For now I shall try to take on things of more limited scope. My plan currently is to take a shot at smaller stories based on mythologies of different regions – Indian, Greek and Hebrew to name a few. As usual I hope I can get some guest writers to contribute as well.