Coolest Technologies in Town - what else is out there? 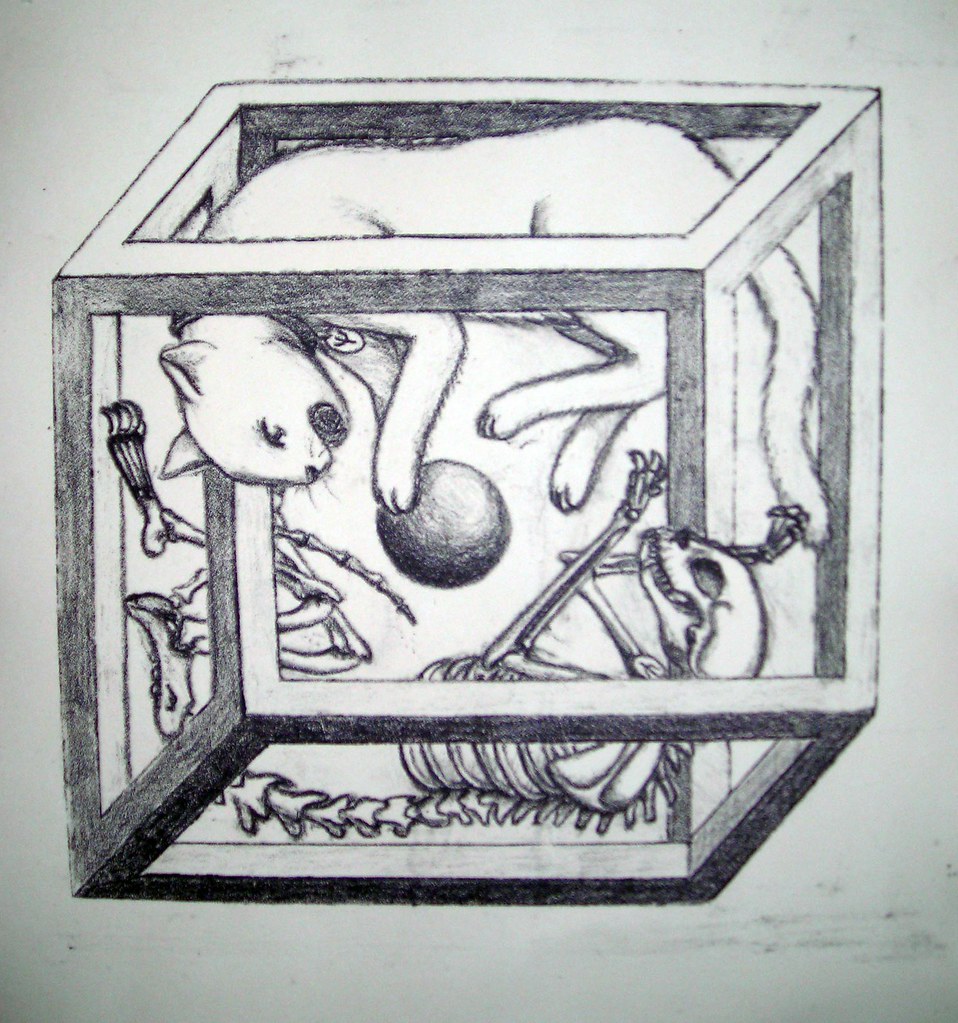 So here I am. To talk about some more of the new technologies. "Damn!" you must be thinking. "How many more of them are out there?" Now don't blame me. I didn't invent them. They all just happen to be there and I am trying to make sense of them along with you. Talking of which I hope you remember all the stuff I said in my last post about connecting the virtual world and real world and all that. No. You didn't? Now don't tell me you skipped through all that stuff and went straight to the second half. And here I was feeling so proud about  having written such clever sounding stuff. Anyways to cut a long point short I was trying to view all technologies as part of a bigger objective of mapping the real world to the virtual world. From this standpoint let us look at some more of the technologies our there.

Blockchain - This one goes to the very base of the difference between real world and virtual world. I mean the real world we experience where a cat can only either be alive or dead at a time. But in virtual world, you can have cats like the one the ancient physicist Schrodinger was supposed to have owned that could be dead for you and alive for me. Or vice versa. Each of our realities is as we define them. While this may sound cool and all, it can cause a lot of trouble especially when it comes to business and stuff because for us to trade both of us have to believe in the same reality. That is where this thing called blockchain comes in. It establishes a relationship between certain pieces of information held by two or more parties. For instance we can link up all the information about the cat available with you, me and as many other folks as we want. So if one person's information regarding the cat's survival status changes from alive to dead, the same change is immediately reflected in the information held by all others. So either the cat is dead for all or alive for all.

In the days before computers, such common reality was established through court edicts establishing the facts such as ownership of property, universities certifying the qualification of individual etc. But then those edicts could be forged and one had to depend on the one issuing the edicts. In the IT age such information was stored in centralized systems. Again this has the same problem as with paper documents. Centralized systems can be hacked and all parties using the information have to depend on the one who owns the centralizer server. Blockchain gives opportunity for people to directly interact with each other without involvement of any third party and reduces chances of manipulation.

Augmented Reality - We have so far seen technology involved in manipulation of information within the virtual world. Normally data enters from real world to virtual world through keying in on computer key board and from virtual to real work on screens and as printer outputs. However augmented reality seeks to create a life like experience for an user involving all the senses. That way this is one technology which kind of blurs the gaps between real world and virtual world. For instance in the game of Pokemon, an experience can be created as if real creatures are running about in the real world and being captured. Currently most applications for this technology are in the entertainment space to create imagined experiences not possible in real world. But practical applications are likely to emerge which are likely to revolutionize user interface designs. Currently the most popular application is instructions for operating procedures to perform tasks through google glass.

To see the real potential of this technology, one can check out an anime series called Denou Coil. The story is set in a world where entire real world is mapped on to the virtual world and people  no longer operate in the real world but in a simulation of the real world with an interface similar to google glass. Like you are walking on a real road. However you are not really seeing the road but a simulation of the road from a google maps like technology through your glass.

3D Printing - While augmented reality is about user experience, 3 D printing is about really creating things in the real world. One can create a design at one end of the world in the virtual world and have an item based on the design emerge magically at the other end of the world through the internet. Things like mechanical and electronic components and even food items are being considered for production using this technology. I still need to research to what extent this technology has developed. But possibilities are mind boggling. It will be like one of those replicators in star trek where you can produce just about anything from a device through a few clicks. I think currently it can produce only monolithic items made of homogeneous materials which have to be assembled at the other end. But even that will save lot of costs of manufacturing facilities and transportation around the globe.

Internet of Things - If augmented reality and 3 D printing allow information to flow from virtual world to real world, Internet of things works the other way round - to allow information to flow from real world to the virtual world. Small sensors attached to places and objects keep collecting data of the surroundings and state of an object and sending to the virtual world. Say you want to see where different objects are located in a warehouse you can switch on your computer and locate the items based on signals sent by the sensors attached to the items. Potentially other information such as maintenance state of devices, temperature, humidity etc. can be measured and shared on the virtual world.

Cloud, software and platforms as a service - It would be a bit anticlimactic to end with this one. But in someways this at the base of everything else. Instead of individual and companies having their data on their own systems, some organizations like Amazon, Google, Microsoft acquire lot of servers and dole out space on them to whoever wants, install whatever software you require, give access to whatever platform you require and run it all for you. So in some ways most of the virtual world exist on these servers and people just log into dummy terminals of sort and interacts with this world.

The way I see it overall, all these technologies are linked to each other and the real exciting part would be to leverage their synergies to change the way the world works. Where I see job opportunities are the base technology around the nuts and bolts of these systems, some transactional kind of work to take care of fall outs and ensure these technologies connect with each other and work seamlessly at the lower end. At the higher end, it would be about designing and implementing different new applications for a combination of these technologies. This would involve skill like understanding of the way different aspects of human civilization works, especially business and government, an understanding of the potential and limitation of the different technologies, imagination to envisage how things can work in the future, marketing skills to sell the vision to the powers that be and last but not the least least change management and project management skills to persist through human resistance and technological challenges to push through implementations.