What's the deal with all these newfangled technologies? 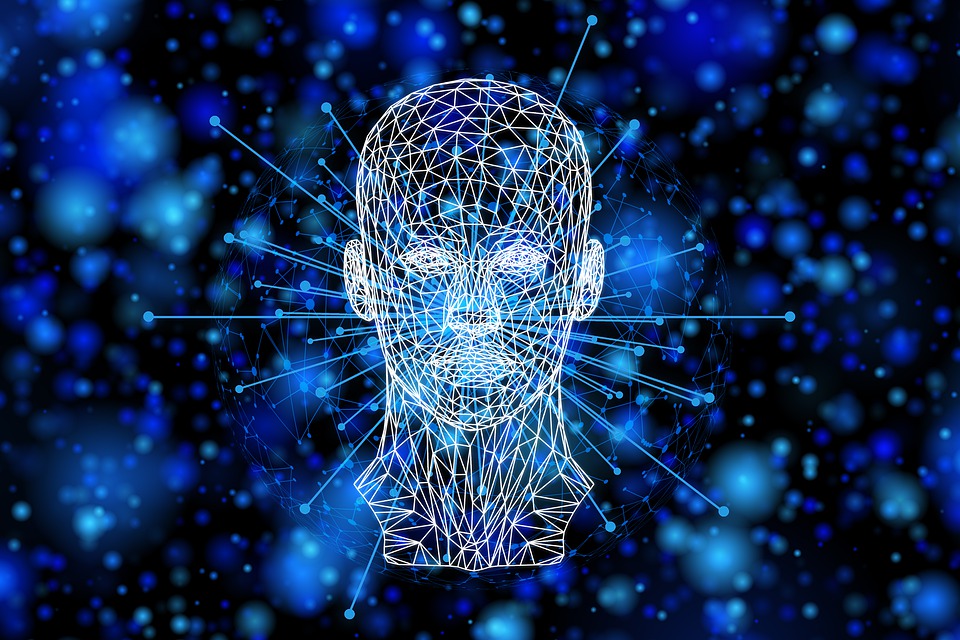 Technology, technology, technology all around, but not a person to tell me what these technologies are all about. One talks of big data, artificial intelligence, block chain and what not. They all sound cool and all that. Fine. And everyone says lot of opportunities for jobs and entrepreneurship around them. Presumably.  But where do I start? Good question indeed. And the answer is where it all began.
And where would that be? The start of the IT revolution? Or maybe still back to the time of industrial revolution? Or even further back. To the time when printing press was invented? Or maybe even back. When men made the first cave drawing, when the first tribes were born, when the first mythologies came into being. Ha! Confused you, didn't I? Where did mythology come into this suddenly out of the blue, eh, you ask? You wonder if I am kidding you. Not at all. Sometimes it is good to go back right to the beginning where it all began.

There was this old Greek philosopher, a fellow called Plato. He talks of two worlds - a world of ideas, a conceptual world and a real material world. And how material world is an imperfect physical manifestation of the abstract world of ideas. In some ways I see all what humans have been doing is creation of a joint vision and bringing the joint vision to fruition in the real world. I know. Now two things drive this journey - the communication revolution and industrial revolution. The communication revolution attempts to enable more and more humans to have a common shared idea space. The industrial revolution seeks to connect the idea world and the physical world.

The idea space existed in our minds, in cave paintings, in oral mythological traditions, in cultural practices, in books and so on. The IT revolution gave it a more tangible existence through the creation of the virtual world of the world wide web: the internet. So now the quest is to represent more and more of the real world on the virtual world and have the virtual world and real world talk to each other seamlessly till they coalesce into one single world spanning mind and matter or shall we say internet and brick and mortar?

So where do all the new technologies come in here? Here is how I see it.

Robotic Process automation - Virtual world has data stored in various disparate disconnected systems. Changes in real world has to be reflected through changes to the data in these different systems. Robotic process automation are basically computer programs called bots that based on some triggers, take data from different systems, manipulate them based on some rules and update data back into the different systems. The alternative to having them would be to have humans do this dull and boring task or go for costly integrations of various systems.

Artificial Intelligence - Decisions! Decisions! Decisions! Isn't that what our life all about? What to study, where to work, where to live, who to marry etc. etc. But what exactly is a decision at the core? It is a course of action that you will take to bring to fruition a desired state of affairs. And what do you need to be able to do that. An understanding of the current state of affairs. An understanding of cause and effect to be able to predict what actions will bring what impact to the current state. The biggest challenge to be doing this precisely is that normally we lack all the information to accurately assess the current state nor can we precisely predict the outcome of a particular actions. So human minds work on assumptions and reasonable approximations based on past experiences - our own and those of others documented in various bodies of knowledge. This is called cognitive ability or intelligence. Getting machines to do this by parsing through large amounts of historic data and applying principles of statistics and probability is called artificial intelligence.

Analytics - In many ways this is similar to artificial intelligence. We spoke about need to understand current state. Human do it through intuition gained through years of experience. Artificial intelligence tries to mimic the process. Analytics is kind of in between. Instead of going the full hog, it is about consolidating huge swathes of data into forms which uninitiated humans can consume to understand what is happening in business. Often data is represented in visual forms, the most basic forms of which such as pie charts, bar graphs, trend charts etc. have been in use for long. The more advanced forms of analytics called predictive analytics or machine learning overlaps with artificial intelligence.

Quantum Computing -All of the above requires huge amount of computing power. While computing capabilities have been growing by leaps and bounds year on year following what is called Moore's law, the demand for computing power is growing much faster than the supply of it. So a need is felt for a breakthrough jump in computing power which is expected to be provided by new computing paradigm based on quantum mechanism. This field is still in a very much in its infancy and no one knows if it will even take off though often companies like Google claim to have made serious breakthroughs.


Big Data - Analytics and artificial intelligence have data at the core. The more the data from real world that is captured in the virtual world, the more analytics and artificial intelligence can do with it. But data comes in various sizes and shapes and there needs to be a means of managing this data. In the simpler times when data was limited and managed in a structured form, set of tables called relational database management systems were enough to manage the data. But times have changed and data has grown wild and unwieldy beyond the capabilities of puny relational databases. That is where the new tools and techniques called big data comes in.


So that's 5 of the hottest technologies. We will see a few more in the next post that completes the full journey of linking the real world and the virtual world.