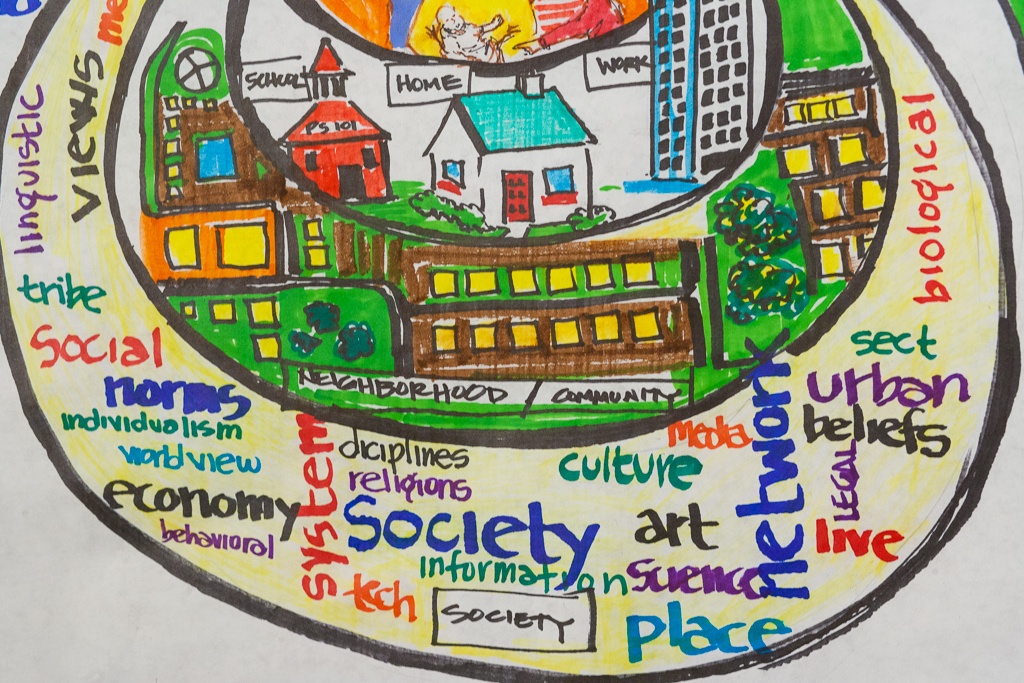 So I happened to see one more TEDx video - this time on motivation for behavioral change. This is a topic I have been interested in for ages. I mean I have quit smoking, I have quit drinking but at times I feel there are things I just can't change. Social media addiction for instance. I don't know if to call it an addiction. But it does consume a lot of time and I am just unable to significantly reduce the time I spend on it.

So I was interested when I came across the talk on this topic by Dr. Tali Sharot,a neuroscientist at University College London and the director of the Affective Brain Lab. She is professor at Harvard. So I guess she must have some credibility, eh? I know I am judging by brands. But I mean.... So the talk is here if you want to watch it

What she says: She starts of by putting across a hypothesis that humans are wired to filter our bad news. She gives the human reptilian brain's flight or fight instinct as the reason for the same. She presents anecdotal evidence of warnings on cigarette packets not dissuading smokers. She also presents some data on people logging in more into stock market websites when markets are going up but not so much when it is going down till markets totally crash.

She further substantiates with a study she did with her study to present the hypothesis that we are wired to avoid bad news and hence if we someone tries to make us change our habits by scaring us with bad news, we might most likely avoid the news or vehemently argue against the rationale. Also she says since events in life have so many dependencies, one never knows whether the bad event will come to pass. So we like to imagine the best and not think about the bad scenarios.

Her recommendation is to motivate people to change behaviors by giving the positive reinforcement rather than negative. She gives example of how British tax department told tax defaulters that 80% have paid taxes on time and it will help to further improve if defaulters pay up too; it had better results than threats. She gives her own life example of how her husband motivated her to improve energy efficiency by showing her current position and motivating her to improve and continuously showing her the progress she was making. She says this gives a person a feeling of control and a sense of well being in continuously improving which helps to change the behavior.

My thoughts: I too agree that threats and fears have not really helped me. It holds for a few days and then I tend to rationalize away the threat or just say, "To hell with it. Let me see later as and when threat materializes. Let me enjoy for now." So that was it makes absolute sense.

The methods are something I need to work out. I have tried things to motivate myself positively but they have not worked because they all seemed artificial and then did not really motivate me. For instance, one of the self help books had mentioned gamification is an useful technique. So I tried to set a score card based on point system for right behaviors and was trying to get myself to improve my score daily. But I could not keep it up for more than 10 days. I don't know if it is because I made the system so complicated that it in itself became too complex to maintain. Or because I recognize all these are artificial techniques and my mind refuses to believe in them. I mean me allocating points to myself is not same as a Facebook like. I guess I need to find something where feedback is external and cannot be manipulated by me for it to be effective.

On an aside, I found this idea of people preferring good news to be applicable to political views as well. Once people decide to support a government, they probably do not want to hear any bad news that goes contrary to their optimism about the government. So they are probably selectively filtering only good news and telling themselves the government is doing well till absolute disaster strikes. Though the naysayers also seem to be motivated to always believe in the negative news. This goes against the hypothesis. Or possibly they like to behave in positive news about the opposition group they support? Anyways this is unrelated to the topic. I was just musing.